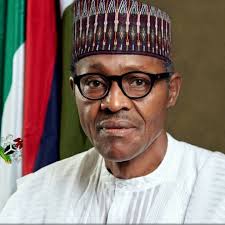 President Muhammadu Buhari has sacked Sen. Basheer Garba Mohammed as the director general of the National Agency for the Prohibition of Trafficking in Persons (NAPTIP).

The president appointed Dr Fatima Waziri-Azi as his replacement.

This was contained in a statement issued by presidential spokesman, Garba Shehu, who said it was sequel to a recommendation of the minister of humanitarian affairs, disaster management and social development, Sadiya Umar Farouq.

All the three appointments, according to the statement are with effect from the September 2, 2021 and for an initial tenure of five years. Mr President also approved the reappointment of the registrar/CEO of the Teachers Registration Council of Nigeria (TRCN), Prof. Josiah Olusegun Ajiboye, for a second and final tenure of Five (5) years with effect from 1st August, 2021.